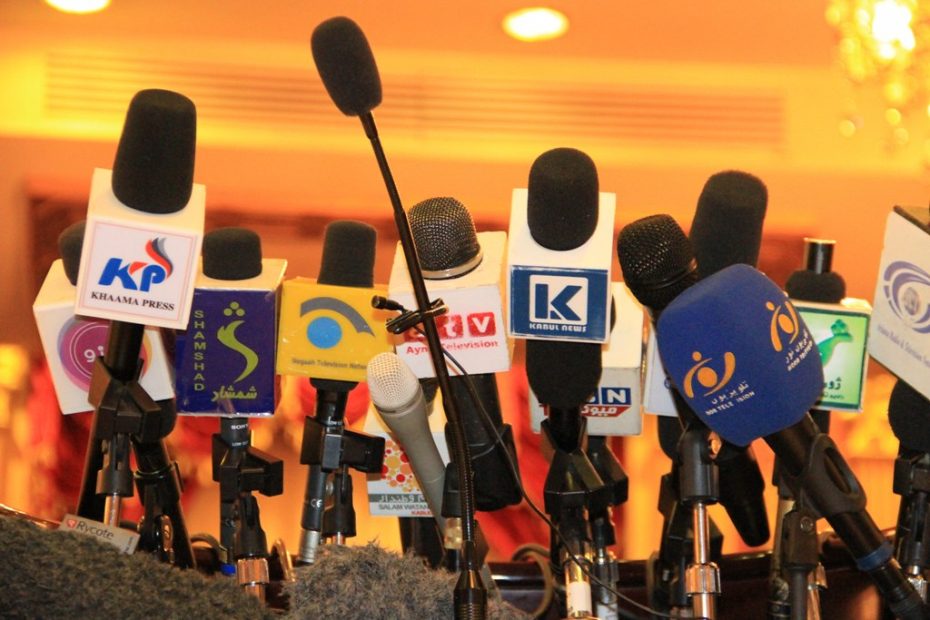 According to the Times of India’s report of November 24, 2021, hundreds of media outlets have been shut down in Afghanistan after the Taliban’s take over.

257 media outlets have been closed due to financial challenges and as well as the restrictions applied on the media outlets by the Taliban, the Times of India reported.

The source has further added that the outlets that have been collapsed include TV channels, radio stations, print, and digital media.

Dozens of Afghan journalists and media workers have become jobless, following the collapse of Kabul in the hands of the Taliban regime, TOI reported.

Journalism in Afghanistan is at high risk as currently there are no authorities and regulations to support journalism and the media institutions. The new Taliban regime in Afghanistan has been announced to be Islamic Emirate, an Islamist governance system opposing democratic values.

The political uncertainty in Afghanistan has raised further concerns among the journalists and media organizations as the 20-year-old achievement of democracy times are being vanishing.